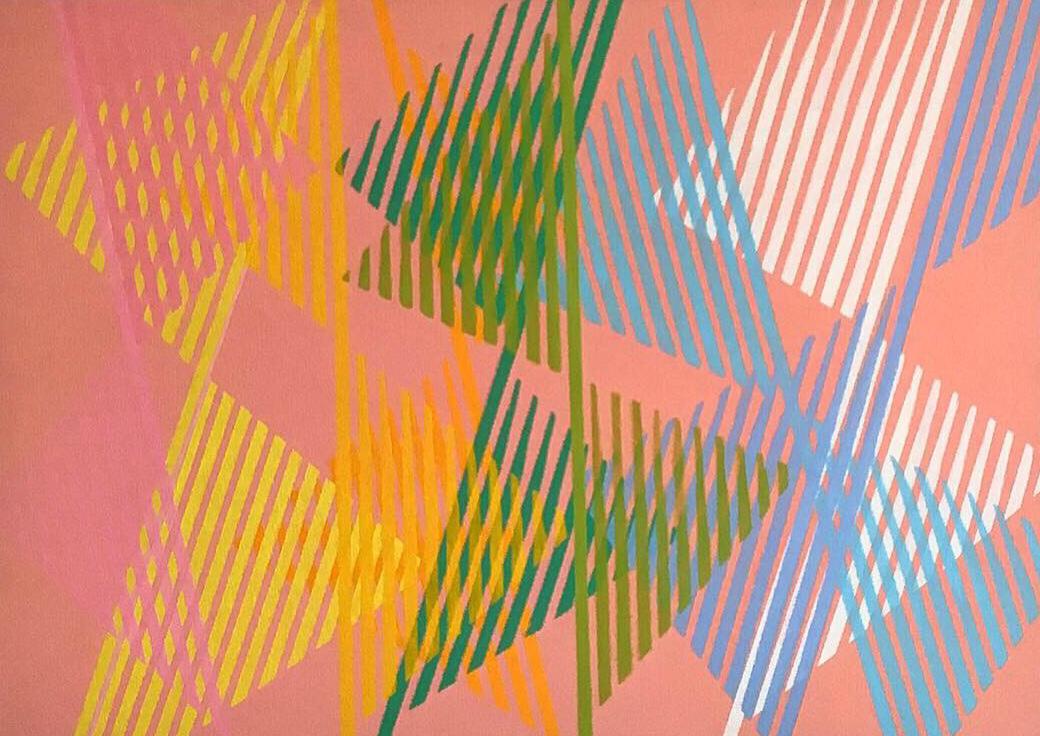 Italian painter (Rome 1927 – Perugia 2005). With the participation in the drafting of the Manifesto of formalism. Form 1 (1947) and the formation of FondazioneOrigine (1952), with his presence in the Art Club and the Age d’or Gallery in Rome and Florence, D. carried out, in parallel with his pictorial experience, an intense theoretical and organizational activity in favor of non-figurative art.

His research, although characterized in various phases, remained constantly focused on the pictorial properties of form, color, space and materials, highlighting the value “sign – light – color”: so in the white reliefs (1951-52), where Thin elements materialize lines of force that involve in a new vibration the surface of the painting, in experiences with new materials, in the series of paintings based on primitive color spots ordered along curved force lines (1956), in transparent lattices of overlapping chromatic structures (1958), in the broader spreads, in the crossed color bands, in the spreadings in which spots variously arranged on the canvas dilate. From 1960 to 1970 D. taught at the University of Pennsylvania. Among the numerous awards, we mention the prizes at the Venice Biennials (1960) and Paris (1961) and the Kandinsky Prize (1961).