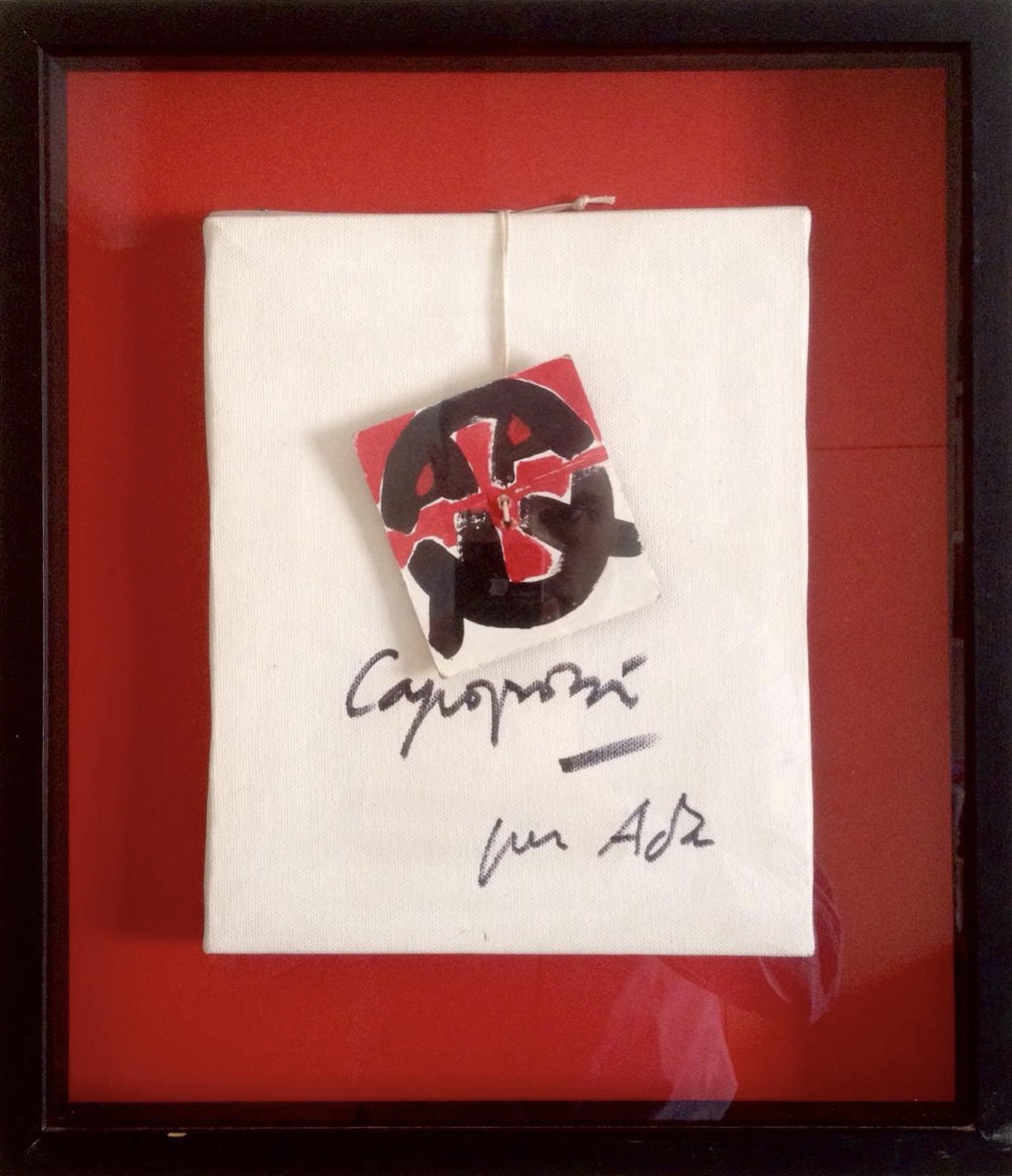 Italian painter (Rome 1900 – 1972). He began to paint under the guidance of F. Carena. He was several times in Paris (1927, 1933), where his name was linked by the critique to the Roman school and to the tonal painting, but, despite the contacts with the environment of Scipio and Mafai, his painting departed for a need for compositional rigor and for the interest in the cubist decomposition. The chromatic research and the weaving of spatial rhythms became more intense in his works, thus preluding the experiences that engaged him from the immediate post-war period.

In 1951 C. participated in the foundation of the Roman group Origine and in 1952 joined the Milan Space Group. After reference to the objective world, he conceived a consciously structured space with a sign of almost archetypal simplicity, always recognizable but repeated in continuous always new variations and values. ​​In 2012, on the occasion of the fortieth anniversary of his death, a major retrospective of his pictorial production was set up in Savona at the Pinacoteca Civica of Palazzo Gavotti.